Thailand Tourism is a major economic share in the Kingdom of Thailand. The global percentage of tourism revenue is 9 percent of their GDP. Bangkok foreign travelers arrival visiting Thailand surged 9 percent to 32.6 million in 2016, earning in 1.64 trillion baht. The ministry’s forecast is 32.4 million visitors but rises despite the mourning of Thailand’s late king. The bulk of their visitor come from China with 8.87 million visitors in 2016. An increase of 11.8 percent from the year 2015.

Most avid travelers have been to Bangkok. Thailand has other tourist destinations such as Phuket, Pattaya, Chai Nat and much more. But have you heard of Surin, Pai in Northern Thailand? Maybe yes, others did not. But for those who plan to visit and explore Thailand to experience the environment attraction. We bet most of you stay clueless.

Thailand climate varies, yet you can visit throughout the year. The cool and dry season between November and early April is the best time to visit Thailand. The climate in the south differs between the eastern and western coasts. When wanting diving and snorkeling, good during the winter months on the west coast. The highest rainfall in November, at least in January and February. The weather stable on the east coast most of the year.

Thailand is one of the safest nations to travel. Real attacks and other crimes upon a person far less than in another country. Just need to be knowledgeable of your surroundings and personal safety. A common sense precautions reign supreme, done anywhere else.

Ready to Travel to Thailand?

Here is our guide to Underrated Places in Thailand you may want to recognize; these places are amazing gateways to impressive discoveries! 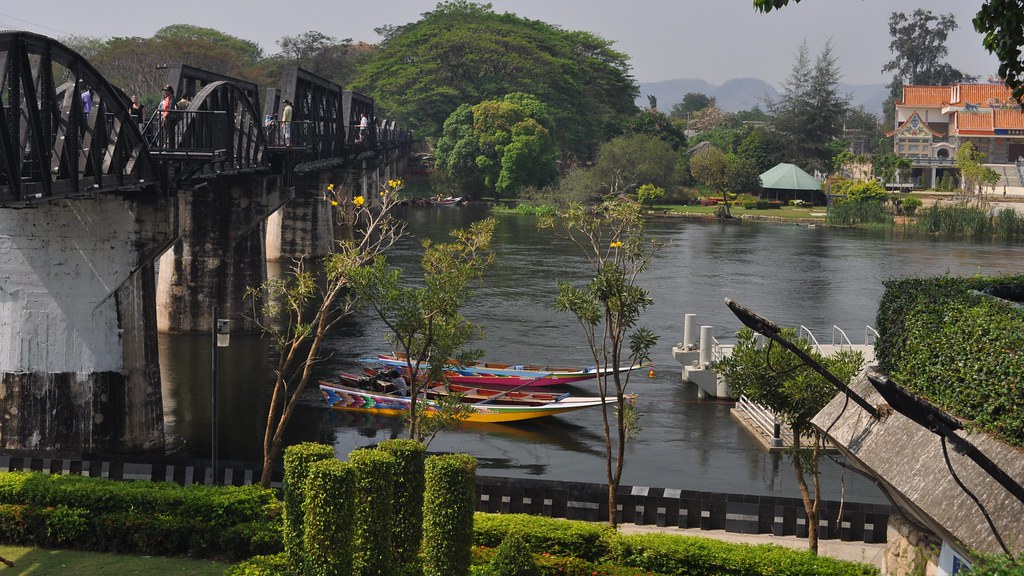 The perfect pit stop for tourists who wish to explore the cultural surrounding, ancient and native attractions. Kanchanaburi Settled in western Thailand with scenic resort town nestled in rich greenery. Waiting to explore the magnificent jungles to white water rafting. Perfect experience to catch up with friends and family. 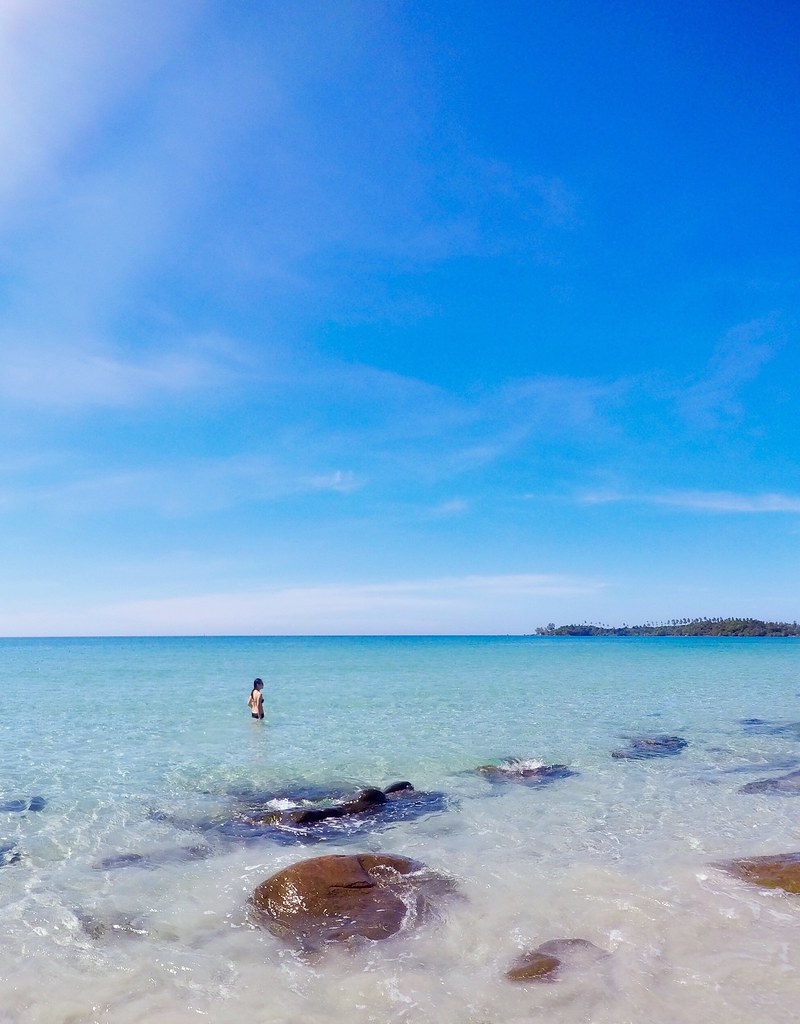 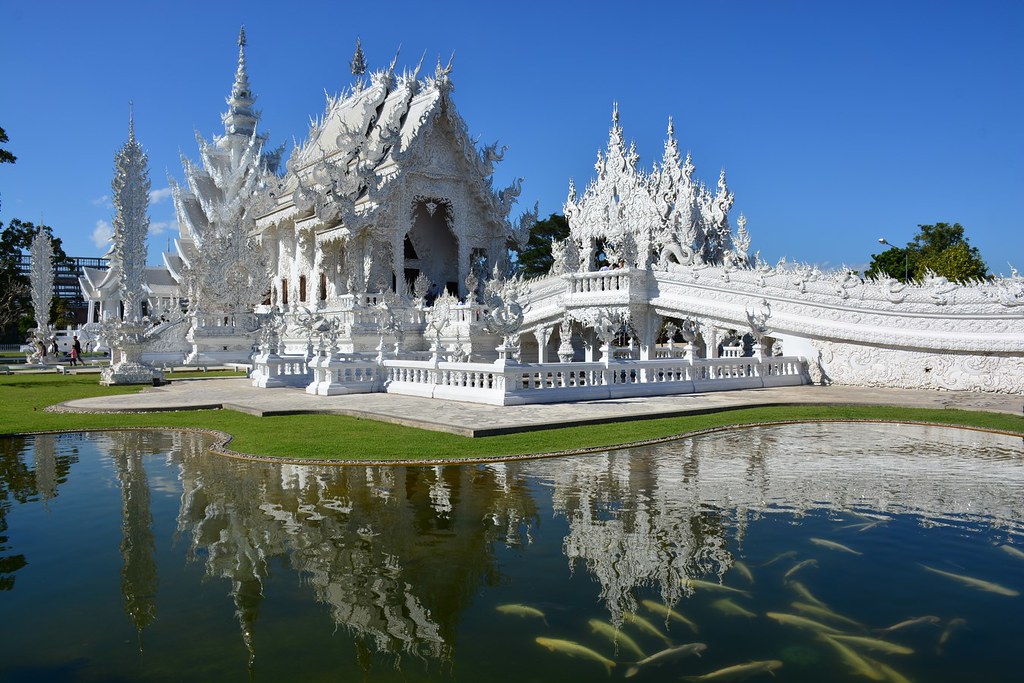 Head to Chiang Rai if the capital Bangkok’s hustle and fatigued are enough for you to manage. A relaxed city existed in the Mueang Chiang Rai District of Thailand. Many religious places such as respected Buddhist temple Wat Phra Kaew and Wat Klang Wiang. Nong Khai in the south bank of Mekong River 20 kilometers away from Vientiane capital of Laos. During October, it featured the stunning Naga Fireballs phenomenon during a full moon. Important to visit is the inspired statues featuring Buddhism and Hinduism at Sala Kaew Ku, park. 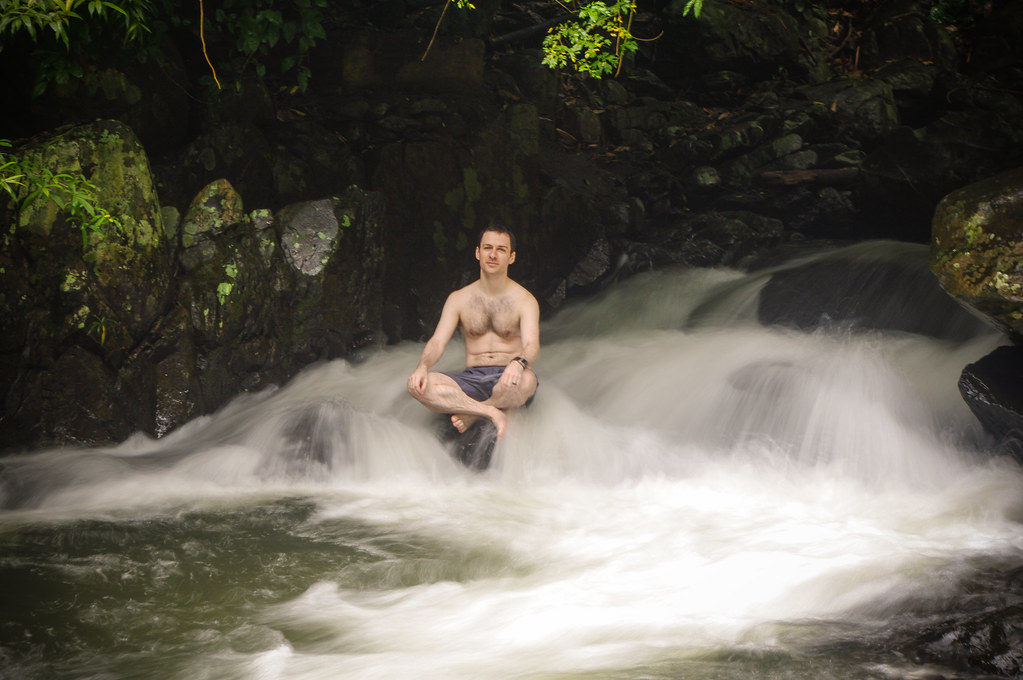 City of diamonds. Phetchaburi is a province in southern Thailand. Around 160 km south of Bangkok, end of the Thai peninsula. Here you can find Kaeng Krachan the country’s largest national park. When hungry, you can eat Khanom Mo Kaeng an exotic and sweet Thai dessert made from coconut milk, with eggs. 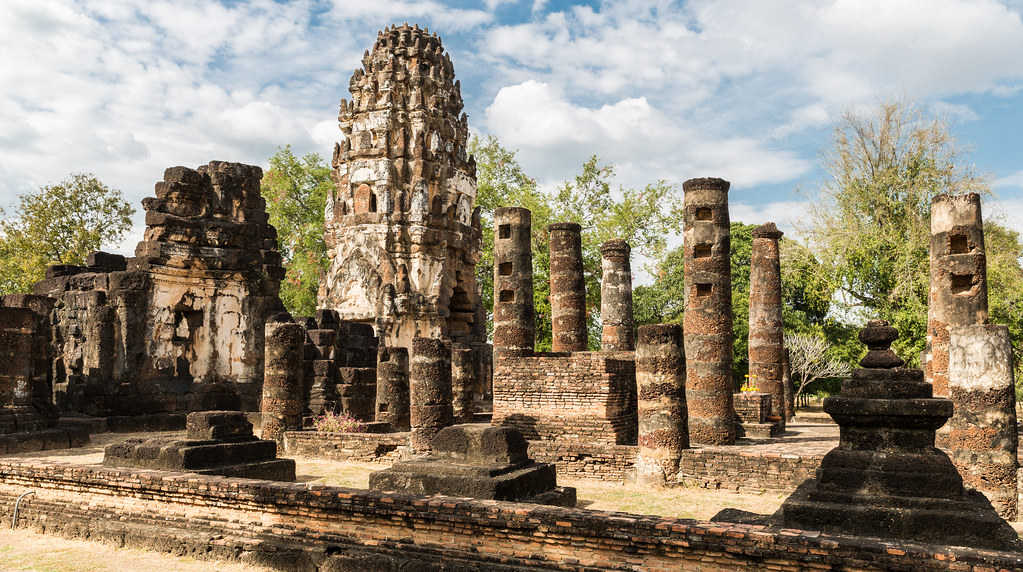 The country ancient kingdom, Sukhothai “rising of happiness” was Thailand’s principal national capital. The former capital, now twelve kilometers outside Sukhothai in Tambon Mueang Kao. Home of ancient palaces from 13th and 14th century is in ruins. Today some of the palaces are partly restored. 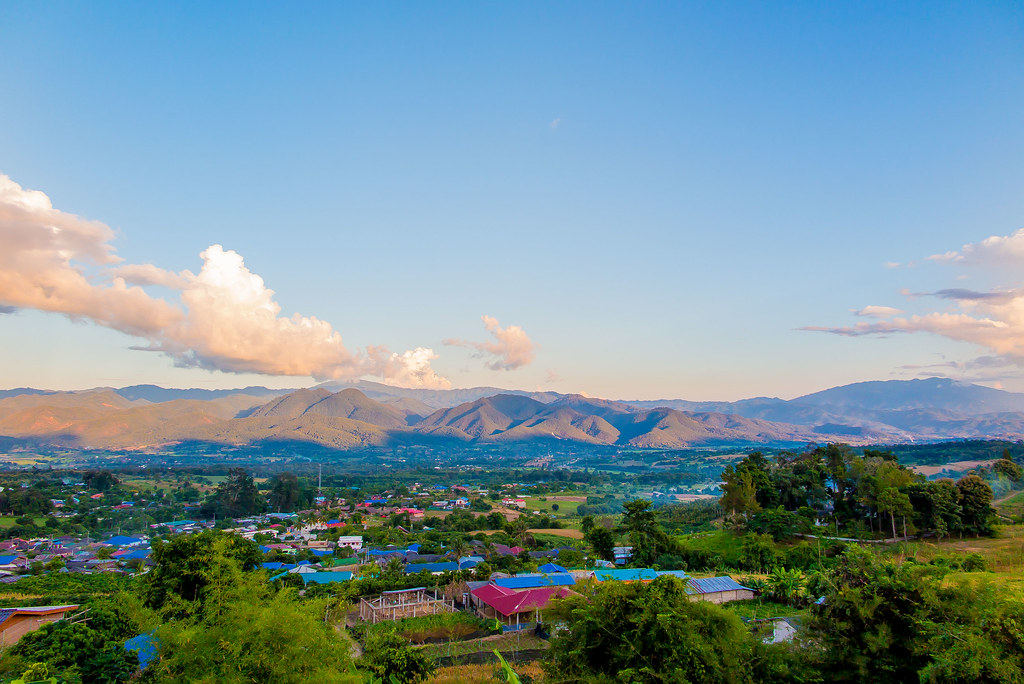 The Thailand tiny town in the northern Mae Hong Son Province. Popular for backpackers, the scenic Kong Lan is Thailand Grand Canyon of the United States. Other memorable iconic landmarks to visit include the temple of Wat Phra That Mae Yen and the World War II Memorial Bridge. 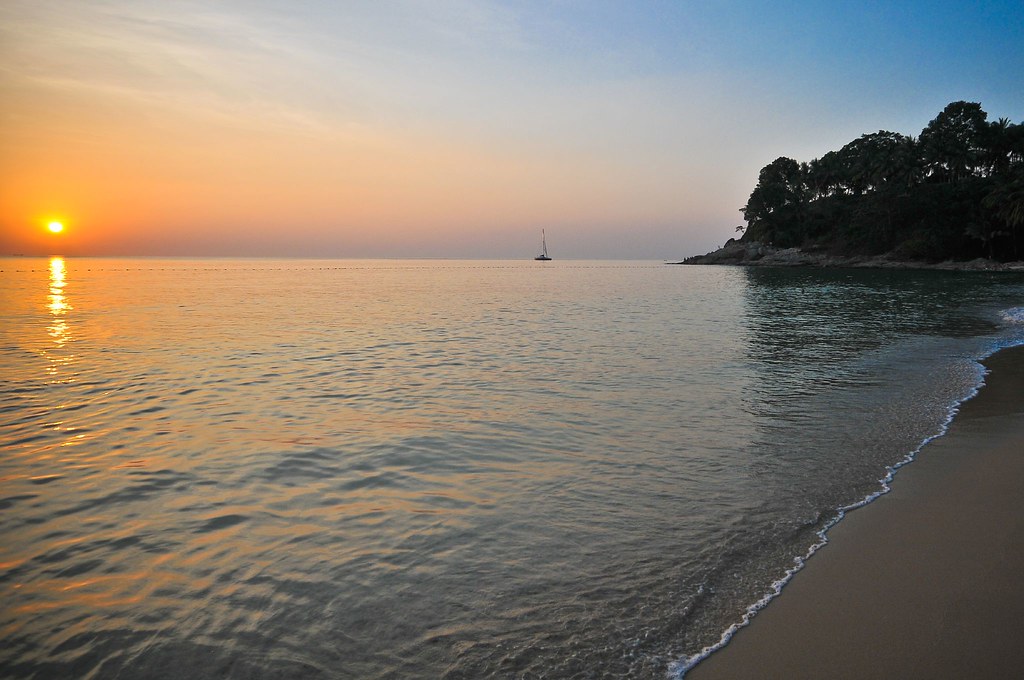 Free Shipping on Orders +$99 at shop.samsonite.com

Bored of City life? Thinking of another place to visit? Perhaps you must include Surin. This underrated place is what one would consider off the flattened pathway. The natives are incapable to speak English. But you can Enjoy their annual Elephant Roundup to ancient sites. Engage in the rural area and receive the territory has to give. ➡ READ: 10 ROMANTIC NYE GETAWAYS IN ASIA


The Thailand tiny town in the northern Mae Hong Son Province. Popular for backpackers, the scenic Kong Lan is Thailand Grand Canyon of the United States.
Photo by MarkLeo on Flickr

Several sources your next vacation can inspire that you can’t trust every source. A list of candidates by listing the top places to visit in 2020. Plan your next trip in your home, sitting in a comfortable chair, now you can.

This site uses Akismet to reduce spam. Learn how your comment data is processed.